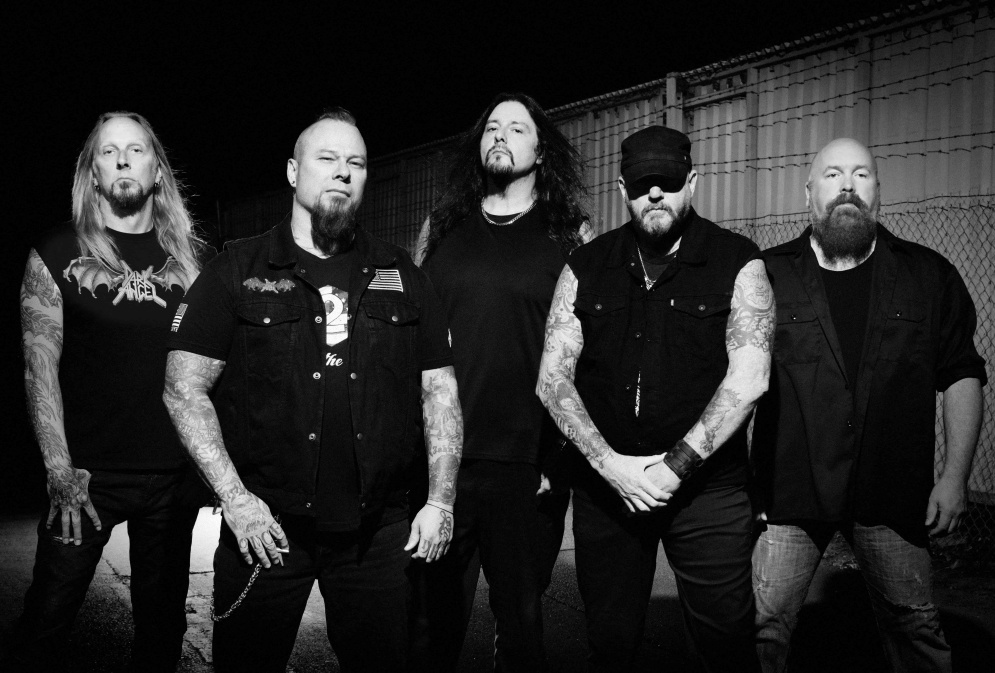 From their debut ‘We Have Arrived’ (1985) Dark Angel stamped their authority on the darkest recesses of the thrash scene. Their lyrics were populated by murderers, paedophiles and lunatics and their world view painted a bleak picture – and rightly so. Of course, the lyrics tied in nicely with their musical output: they developed a sound that wormed its way under the skin with lightning-fast riffs that feel like the musical equivalent of a beehive in your head. This pitch black vibe elevated them to cult status but unfortunately they faced severe adversity that side-lined them for an entire decade, not just once but twice. Nevertheless, on both occasions they eventually returned to the live stage. They haven’t recorded any new material since the amazing ‘Time Does Not Heal’ (1991) but who cares when almost their entire discography consists of thrash classics that chill the spine as effectively now as they did three decades ago. A must-see! #GMM23