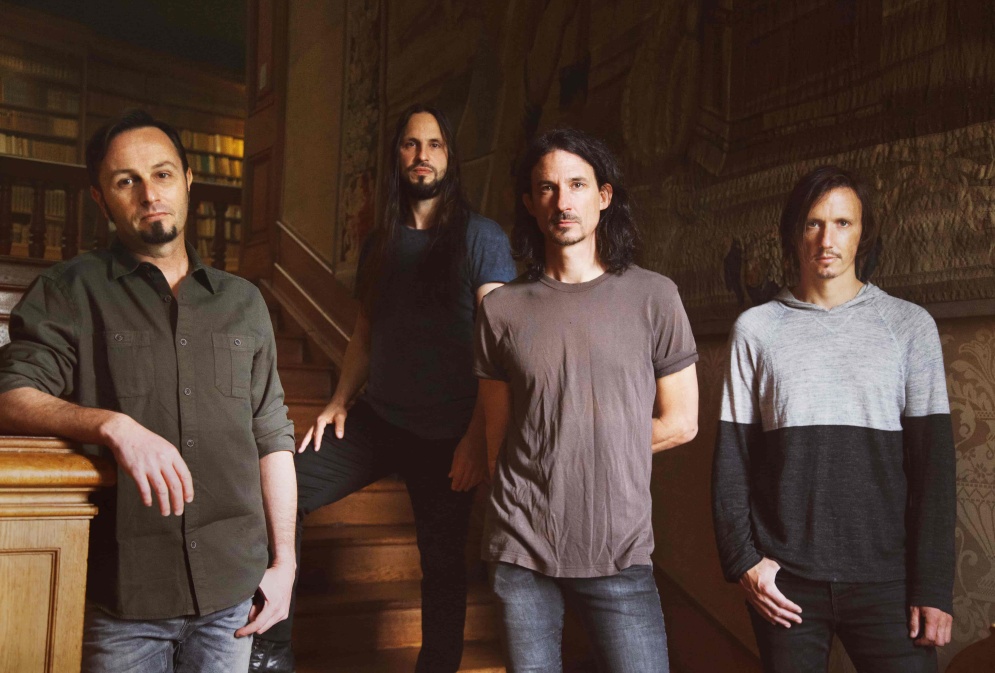 The French metal scene has produced some wonderful bands in recent years, with Gojira as one of the main exponents. Formed in 1996 by the Duplantier brothers, they initially played brutal death metal under the moniker Godzilla until a legal dispute forced them to change their band name. Their maiden album ‘Terra Incognita’ pricked many ears but more than anything it was their energetic live shows that helped build their fan base early on. Listenable Records were the first to recognise the potential of this inventive extreme metal act. Gojira are one of those bands that defy any attempt at labelling, thanks to a technically sophisticated approach that incorporates influences ranging from thrash and progressive metal to death metal and groove; they have been described by some as a hybrid of Morbid Angel and Voivod. Their third long-player ‘From Mars to Sirius’ (2005) hit like a cluster bomb on steroids and forced a global breakthrough. Not only are they gifted musicians, their worldwide success is also bolstered by their activist lyrics that reflect a genuine concern for animal rights and man’s treatment of our planet. Their most recent outing ‘Fortitude’ (2021) further expands their reach and illustrates once again why they are one of the most inspiring metal bands around, both lyrically and musically. #GMM23