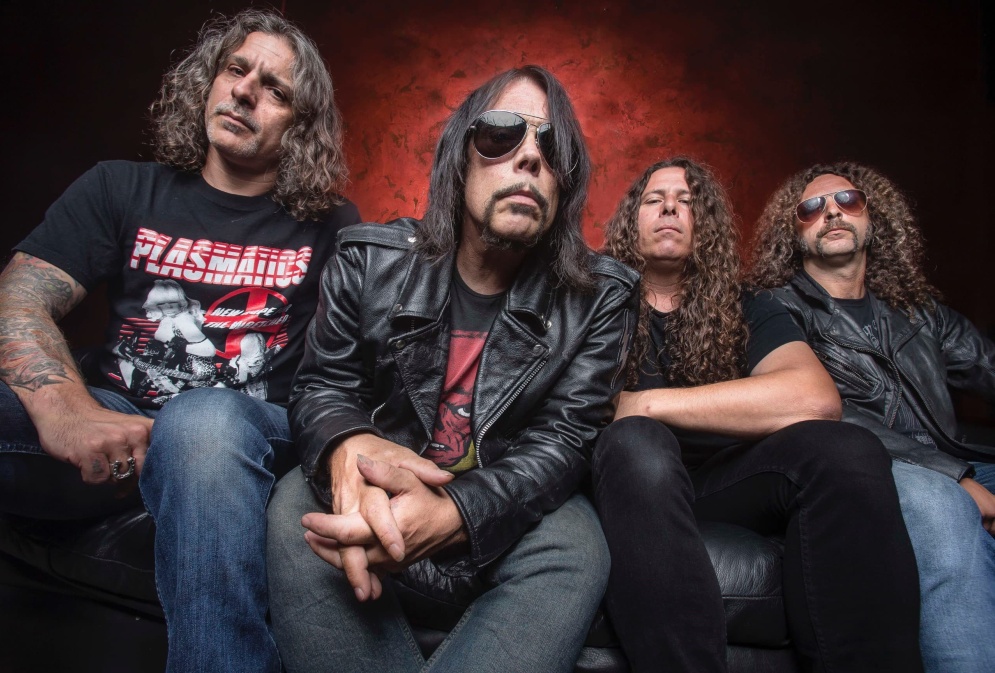 Monster Magnet singer Dave Wyndorf was so attached to this one Wham-O toy that he decided to name his band after it. Formed in 1989, space rock/stoner band Monster Magnet introduced the world to their heavy stoner rock rooted in the seventies. Their first full-length, ‘Spine of God’, is still regarded as a landmark in stoner rock. On stage, Monster Magnet habitually play all their classic tunes such as 'Dopes to Infinity', 'Negasonic Teenage Warhead' and 'Spacelord’. Sole remaining founding member Dave Wyndorf is now 67 and Monster Magnet have been around for half that time. ‘Last Patrol’ (2013) was easily one of the best stoner albums of that year and even now they show no signs of slowing down. Like so many other bands they released a Covid album and in their case they opted for an all-covers record: on ‘A Better Dystopia’ they opted for obscure late-60s/early 70s hard rock, garage rock and a few off-beat punk-nuggets by the likes of Hawkwind, The Fuzztones and Josefus. #GMM23