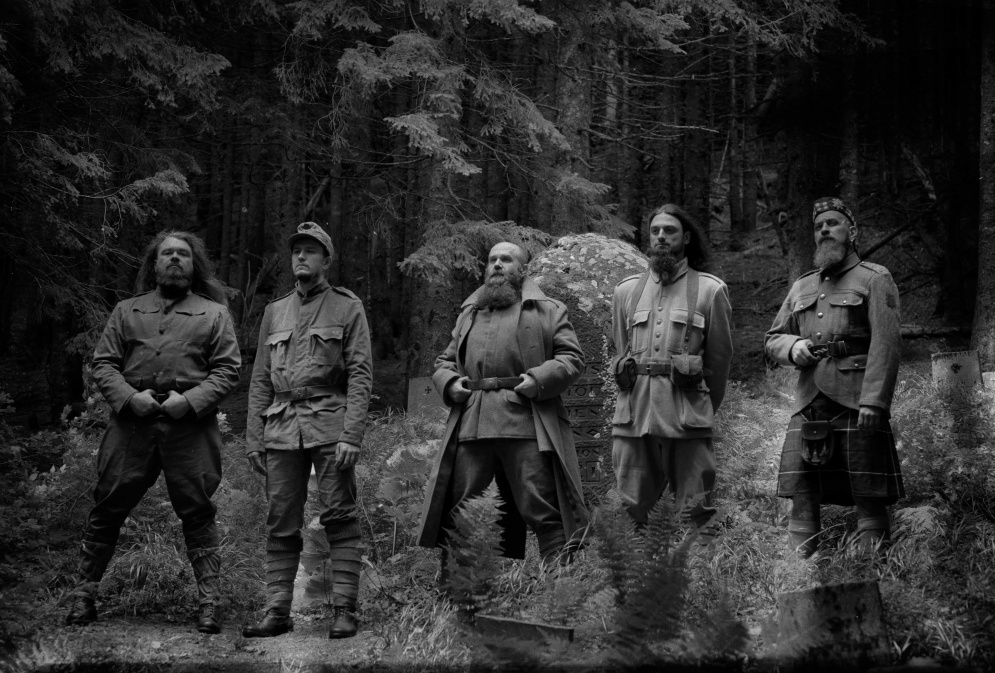 In recent years few bands have made such a lasting impression on us as the Ukrainian combo 1914. As the band name suggests, these guys share a fascination for the Great War. In his home country frontman Dmytro Kumar is a war archaeology expert and 1914 enables him to combine history with his other passion: extreme metal. The result is a recipe for success because 1914’s explosive mix of death, black and doom is almost as intensive as the artillery barrages around the Ypres Salient, the killing grounds that claimed several million of the total 17 million Great War casualties. Still, 1914 doesn’t always play at Howitzer grenade speed because they also insert slower passages and doom interludes that enhance the impact of the full-throttle attacks. 1914 is an all-in package because the visual aspect of their shows is as gripping as the music. They perform in uniforms of the various warring countries (they don’t take sides) as chilling war images are projected in the background. #GMM23