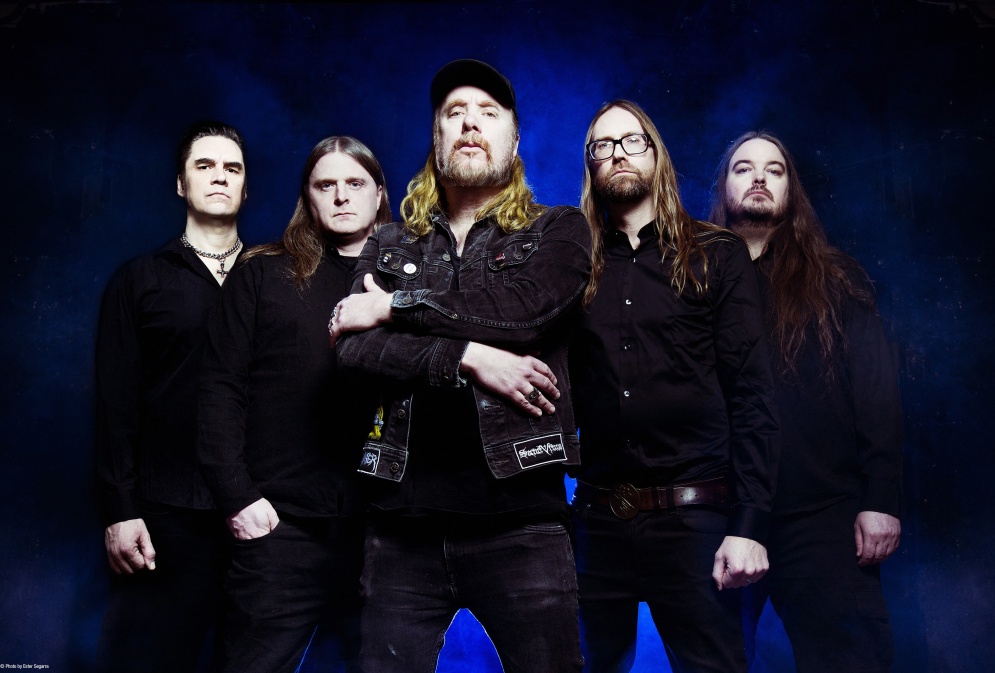 When At the Gates formed in Gothenburg in 1990, no one could have predicted the future importance of the band: along with Dark Tranquillity and In Flames they were amongst the progenitors of the so-called Gothenburg death metal scene, which featured slightly more melodic bands than its Stockholm counterpart. Whereas their colleagues chose to concentrate on the melodic aspect, At the Gates stayed the course as the hardest of the pioneering bands until 1996, when the departure of the Björler brothers prompted a split in spite of the success of the seminal album ‘Slaughter of the Soul’ (1995). After a decade of radio silence a number of reunion shows delighted fans both old and new. Nevertheless, the band stressed that no new album was or would be forthcoming… Until 2014’s ‘At War with Reality’ added a new chapter to their discography. In 2018 the gates swung wide again with another arse kicker of an album, ‘To Drink from the Night Itself’. Their latest outing ‘The Nightmare of Being’ was their Covid album so now they’re playing catchup and early fans will rejoice in the return of guitarist Anders Björler, who is reunited with his bassist brother Jonas. #GMM23