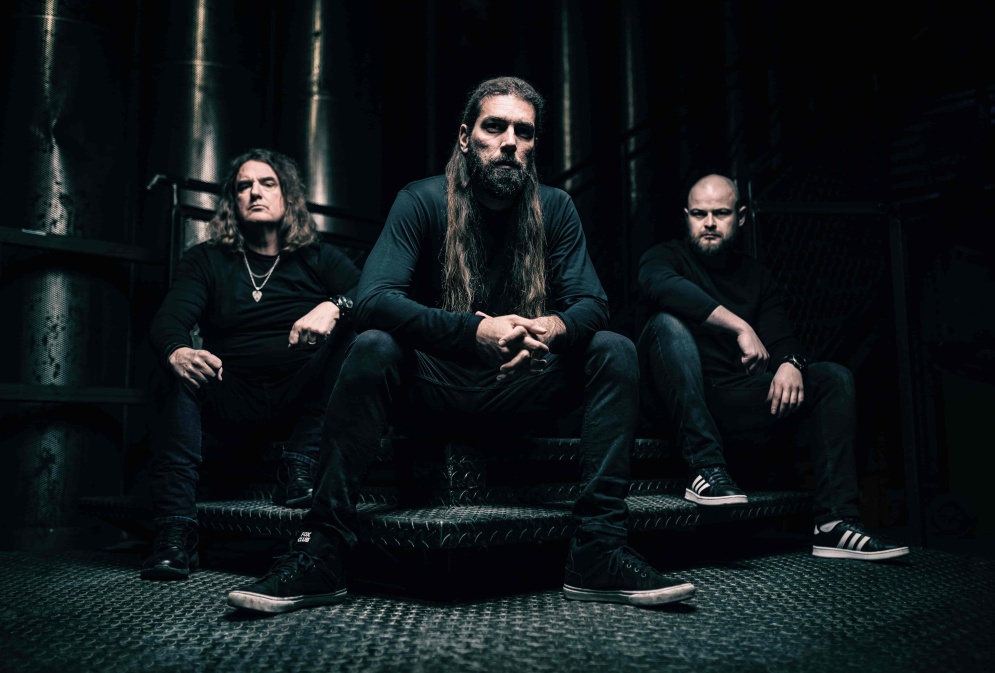 When we first heard the name Dieth and we saw who was involved we were instantly curious to learn and hear more. Dieth is a veritable who’s who of international talent: there’s singer/guitarist Guilherme Miranda (ex-Entombed A.D.), drummer Michal Łysejko (formerly of Decapitated) and also bassist David Ellefson (ex-Megadeth). Three top-tier musicians with great chops who found themselves without a band at the same time met up and decided to embark on a new joint adventure. We’ve been told the band name means ‘to die so new life can develop’ and taking their genesis into account that makes total sense. They formed in 2022 and in addition to the above-mentioned trio, the video for ‘In the Hall of the Hanging Serpents’ also features guitarist Michal Grall, who is yet to be confirmed as a permanent member. So far we’ve only heard this one song so this will be a total surprise, but if the groove-powered death/thrash of their first track is anything to go by we are definitely in for a treat. #GMM23