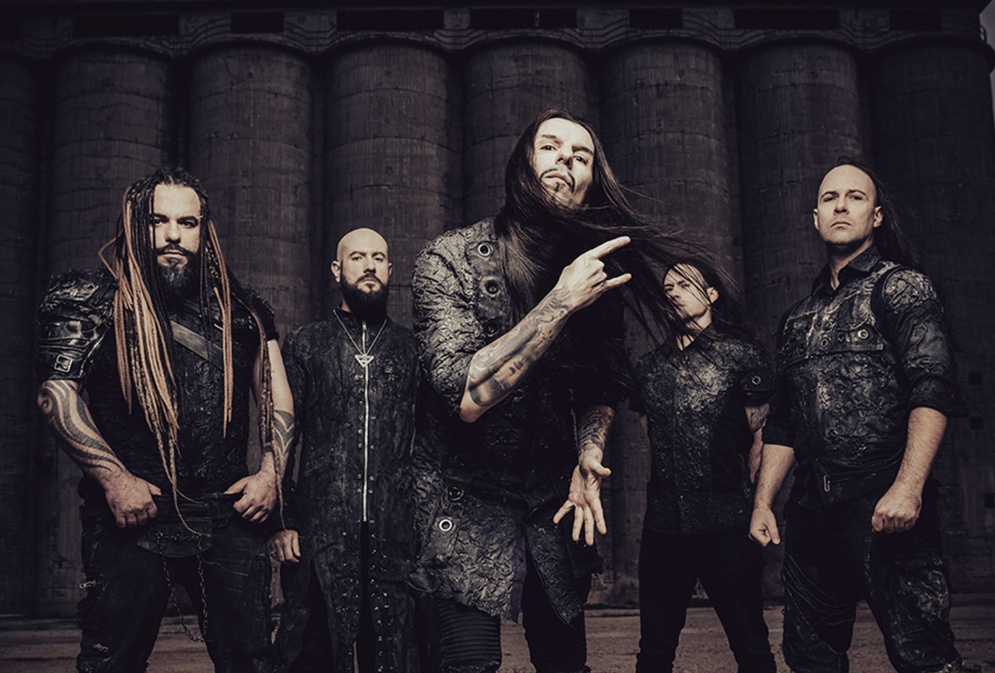 Septicflesh (still Septic Flesh at the time) were one of the progenitors of the extreme metal scene that developed in Greece alongside its more widely known Scandinavian twin. More than any other they wrought a unique combination of black and death metal with ultra-melancholy passages, an approach they would cultivate throughout their career. The military service and music studies of guitarist Christos Atoniou may have temporarily placed the band’s activities on hold between 2003 and 2007 but upon their return they were stronger than ever. As a classical composer Chris’s ability to add symphonic orchestration to their pounding death metal is second to none and at times you get the impression you’re listening to a movie score. In 2022 they unleashed their eleventh studio album ‘Modern Primitive’. The new album seamlessly fits the mould of its predecessors and consolidates their status as ‘dream masters’. For years Septicflesh were on our wish list and their previous two appearances here in 2015 & 2018 were every bit as good as we’d hoped so we’re really looking forward to this one. After all, the third time’s the charm. #GMM23