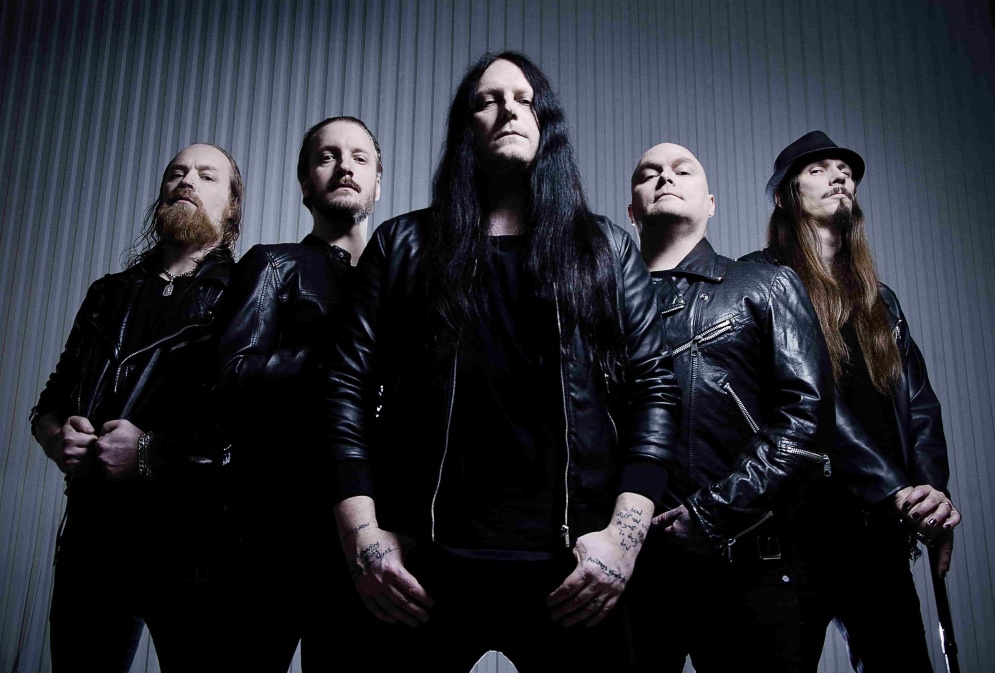 Katatonia started out as a highly talented gothic/doom/death metal band – just listen to ‘Dance of December Souls’ (1993) and ‘Brave Murder Day’ (1996) – but on ‘Viva Emptiness’ (2003) and ‘The Great Cold Distance’ (2006) they changed musical directions and forayed into the universe of melancholic metal, a move apparently appreciated by the growing ranks of Katatonia devotees. On ‘Dead End Kings’ (2012) and its acoustic brother ‘Dethroned & Uncrowned’ (2013) the Swedish quintet increasingly experimented with traditional music, an evolution that reached its zenith on their tenth offering ‘The Fall of Hearts’ (2016). For now this is their Magnus Opus, one where all the pieces of the puzzle fall into place. Katatonia deserves a huge amount of credit for having had the courage to shift their focus from a death/doom metal approach to atmospheric and progressive post metal. Their erstwhile influences included Paradise Lost and My Dying Bride but on later records Katatonia evolved in a similar musical direction as Opeth, Anathema and Tool. #GMM23